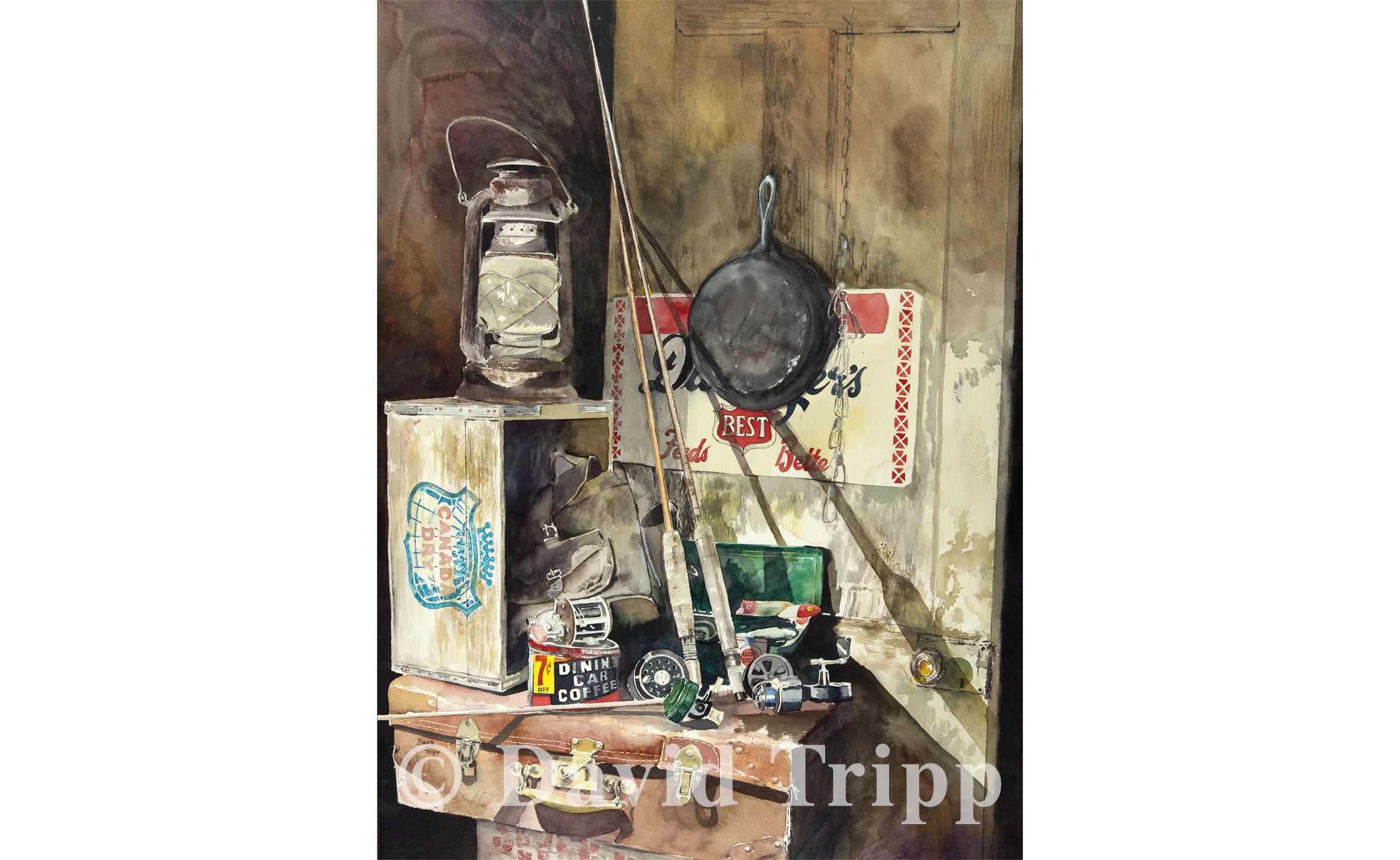 When the neighbors hammered the padlock off the deceased man’s fishing shed, they peered inside the darkened room with sadness at the world of memories their dear friend had left behind.  Guarding the assembly from its high perch, the kerosene lantern called to memory nights spent on the Mississippi River dikes, waiting for catfish that would find their way to the Griswold skillet.  The Canada Dry crate was the old fisherman’s stool for the nightlong vigils.

Bass fishing featured the Garcia Mitchell open-faced reel and the vintage wooden plugs for the area lakes and ponds.  In his retirement years, fly fishing took over, and the old man delighted in long road trips in his Dodge pickup to the Colorado Rockies where he would not be heard from for weeks at a time. The battered suitcase was his lifelong road companion, as was the dark leather knapsack purchased from an old leather shop on the dusty streets of Athens during his European excursions.

The old man had not been heard from for more than a week, and the inquiring neighbors were saddened to enter his home and find him in his final resting place—his favorite recliner in the small front room of the ramshackle house.  His cup was still half-filled with the Dining Car Coffee he relished throughout his years working on the Frisco railroad.  Now, only his possessions remained to tell his life’s story. 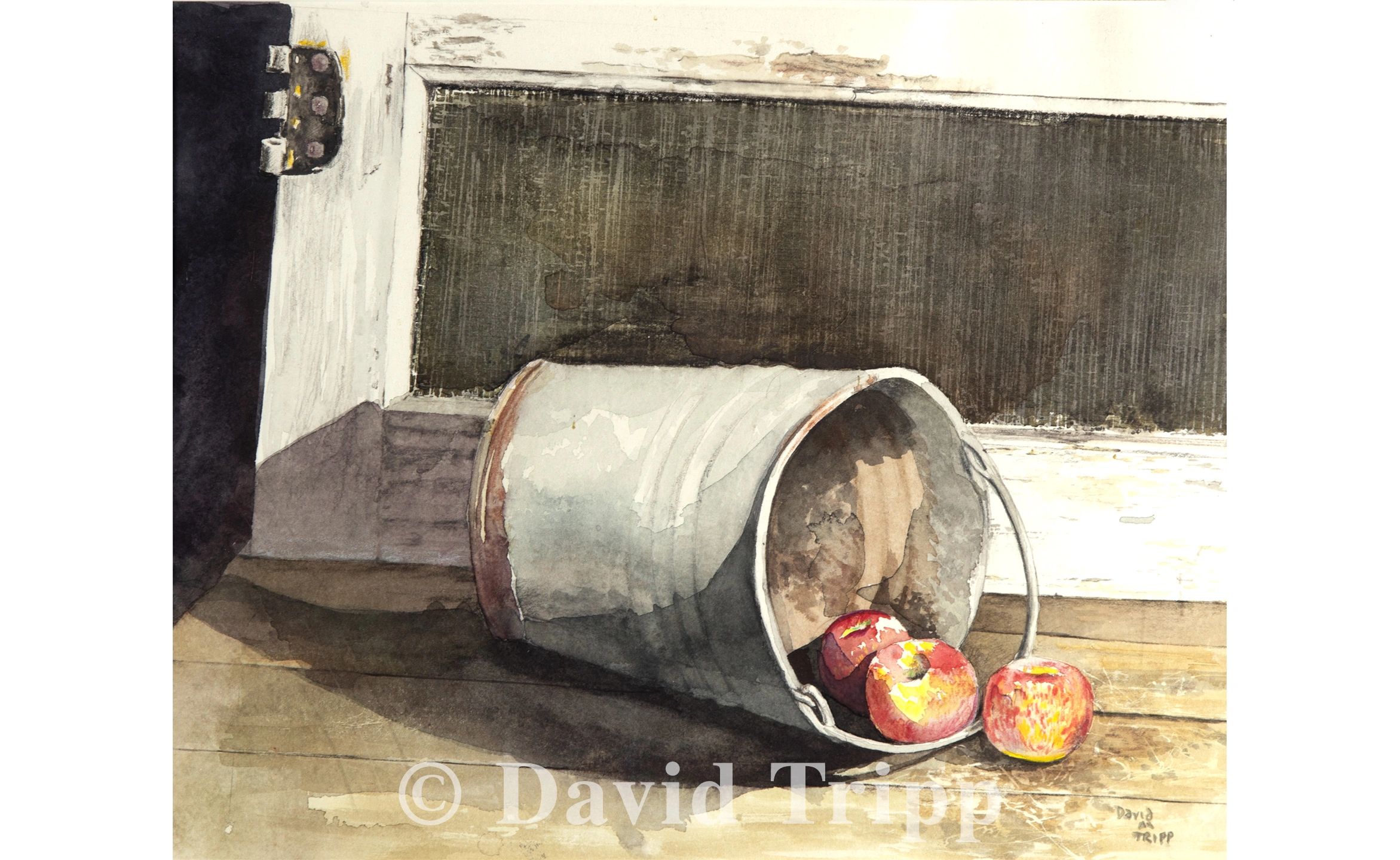 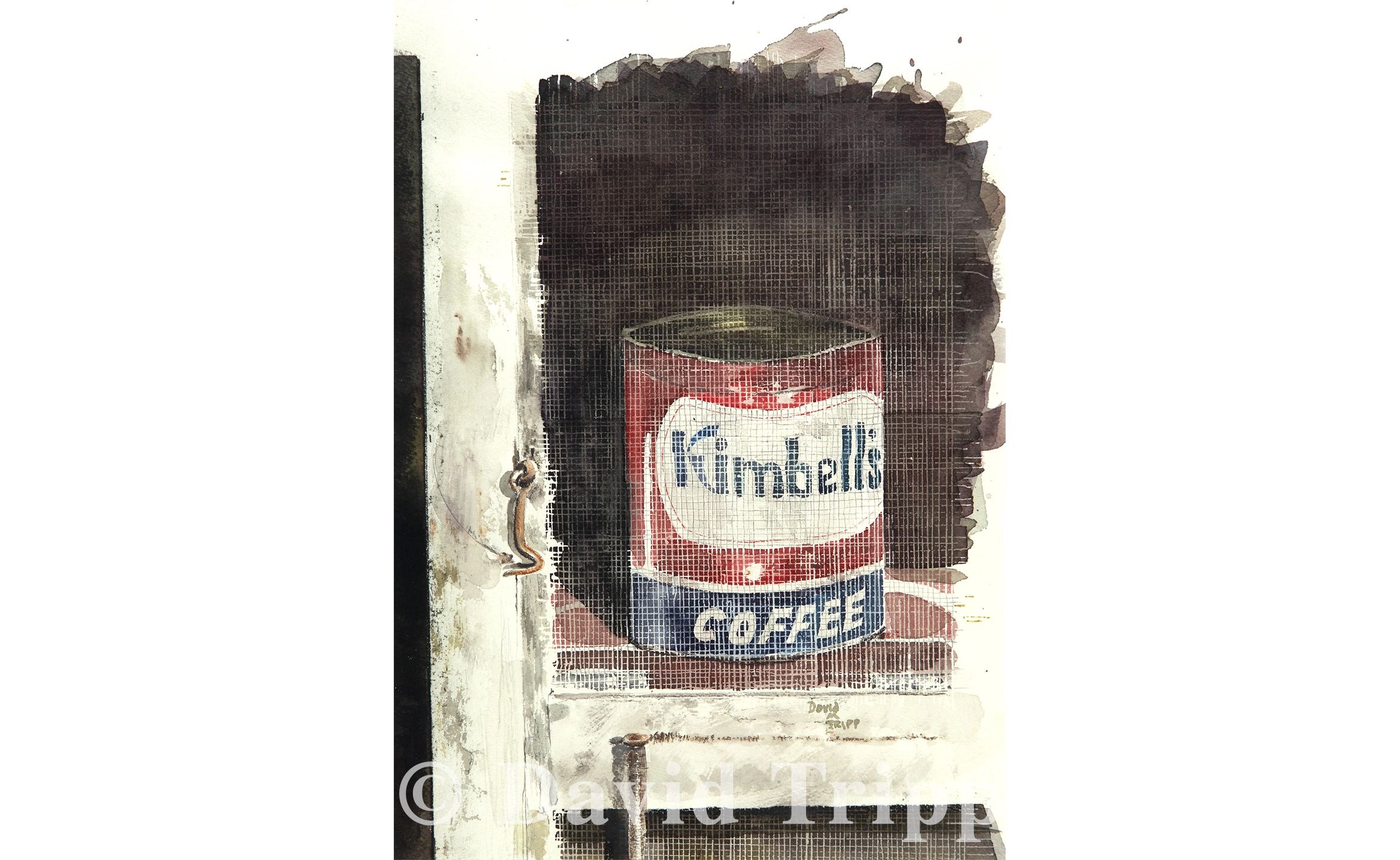 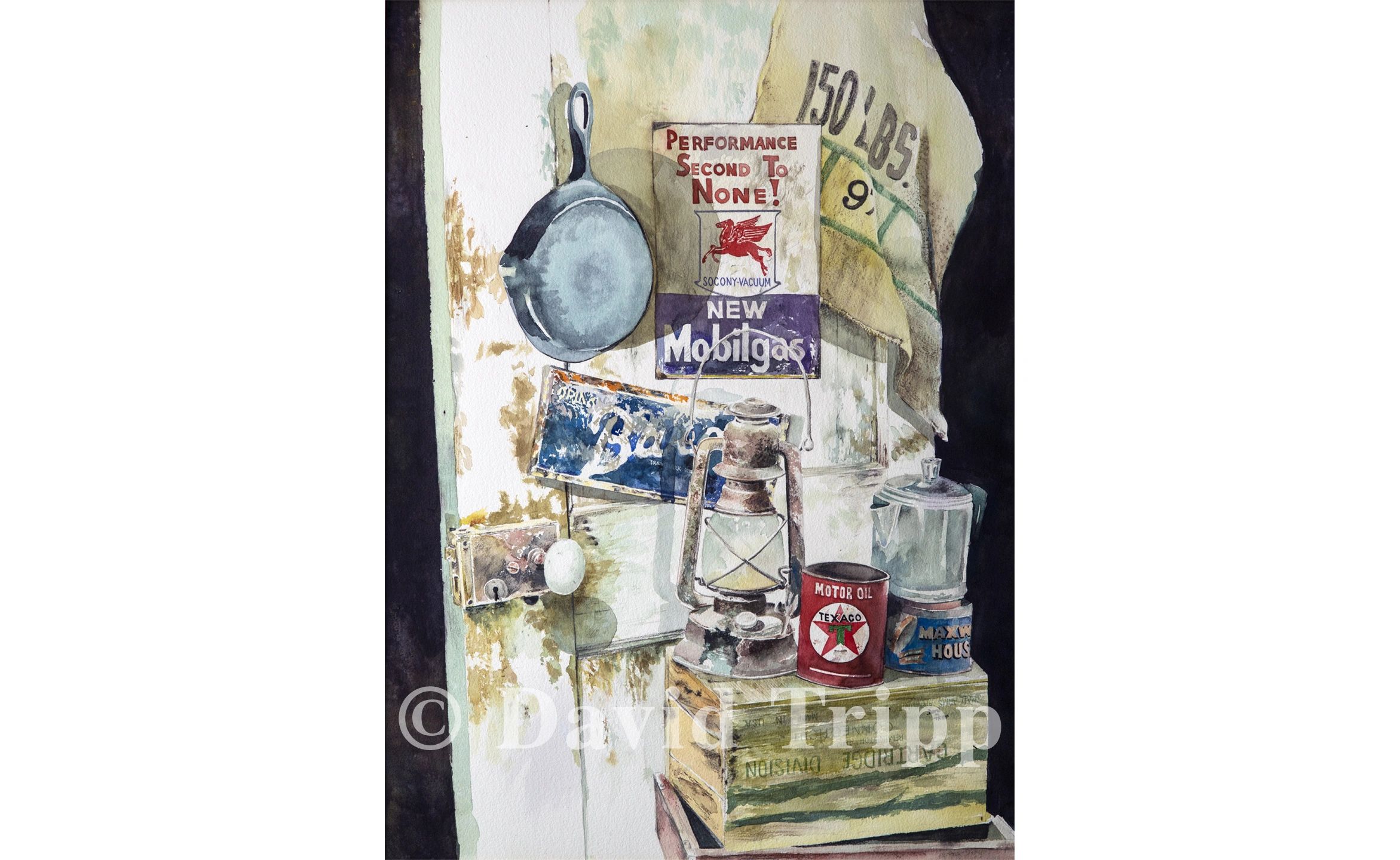 Steve was up late again, bedding down in the storeroom of the old filling station.  He had closed Jerry’s Texaco after the last of the Turvey’s Corner work force drifted in and out, their work in the city done for another day. Steve himself could have called it a day but was too engrossed in his college studies to pack up the books and head for his garage apartment in the next county. So, with the owner’s permission, he would spend another night in the back storeroom where he kept his cot, amidst the smells of gasoline, oil, pit grease and the grime that had built up over two generations.

The Texaco station was anchored on the first bend of the highway out of Turvey’s Corner. Interstate commerce had all but obliterated this sleepy town, and as soon as this young man graduated from the community college, he would depart as well. The local patrons had no knowledge or regard for the things that stirred the soul of this young dreamer. His volumes of Thoreau, Frost, Whitman and Twain had opened to him worlds beyond this community. And his few camping possessions stored in this back room (Griswold frying pan, stove top percolator, kerosene lantern, Maxwell House tin) were the tether that kept him bound to the wild. He would be packing up his gear in a week and leaving without notice. It was time to emerge from this cocoon and embrace the world calling out to him. 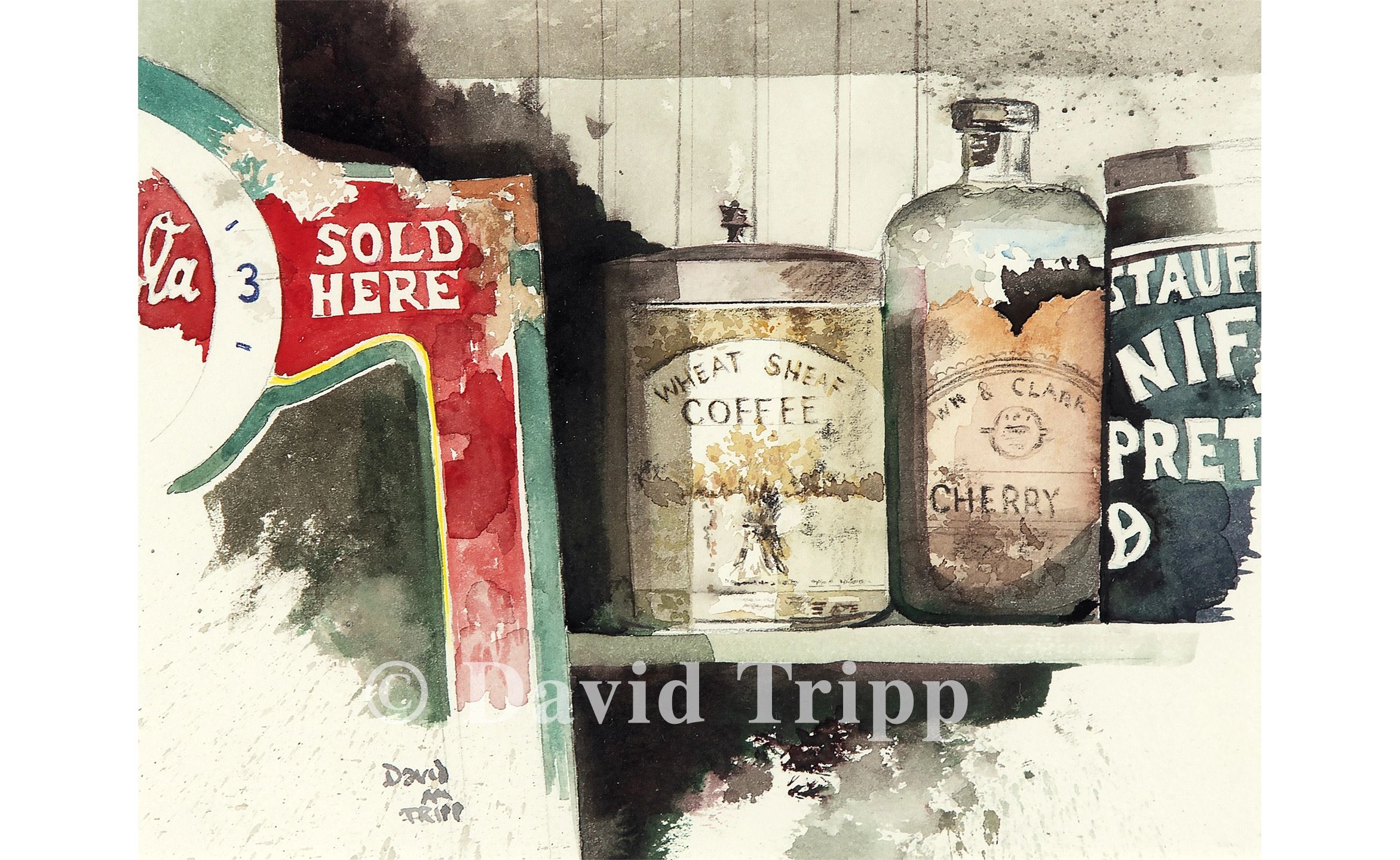 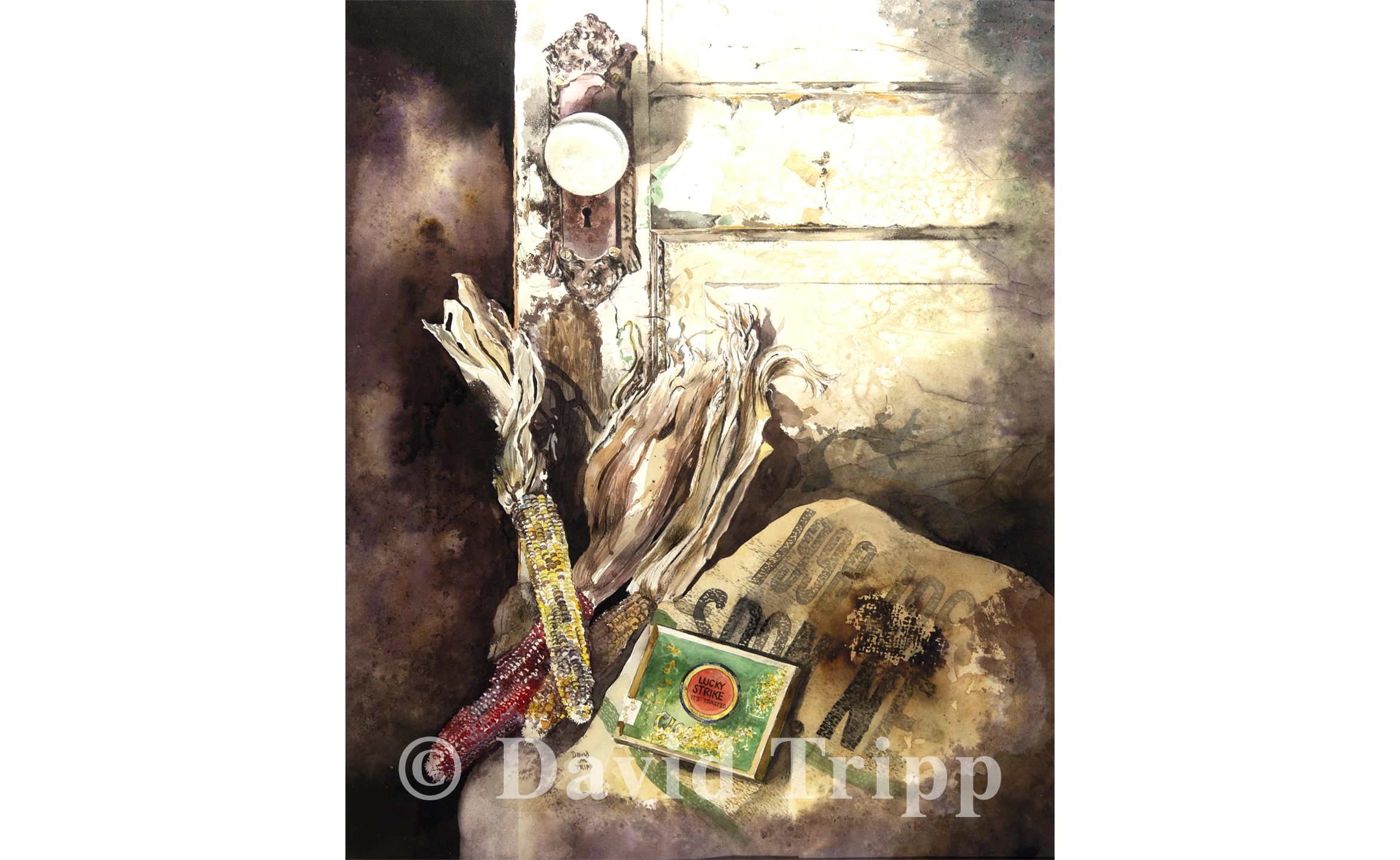 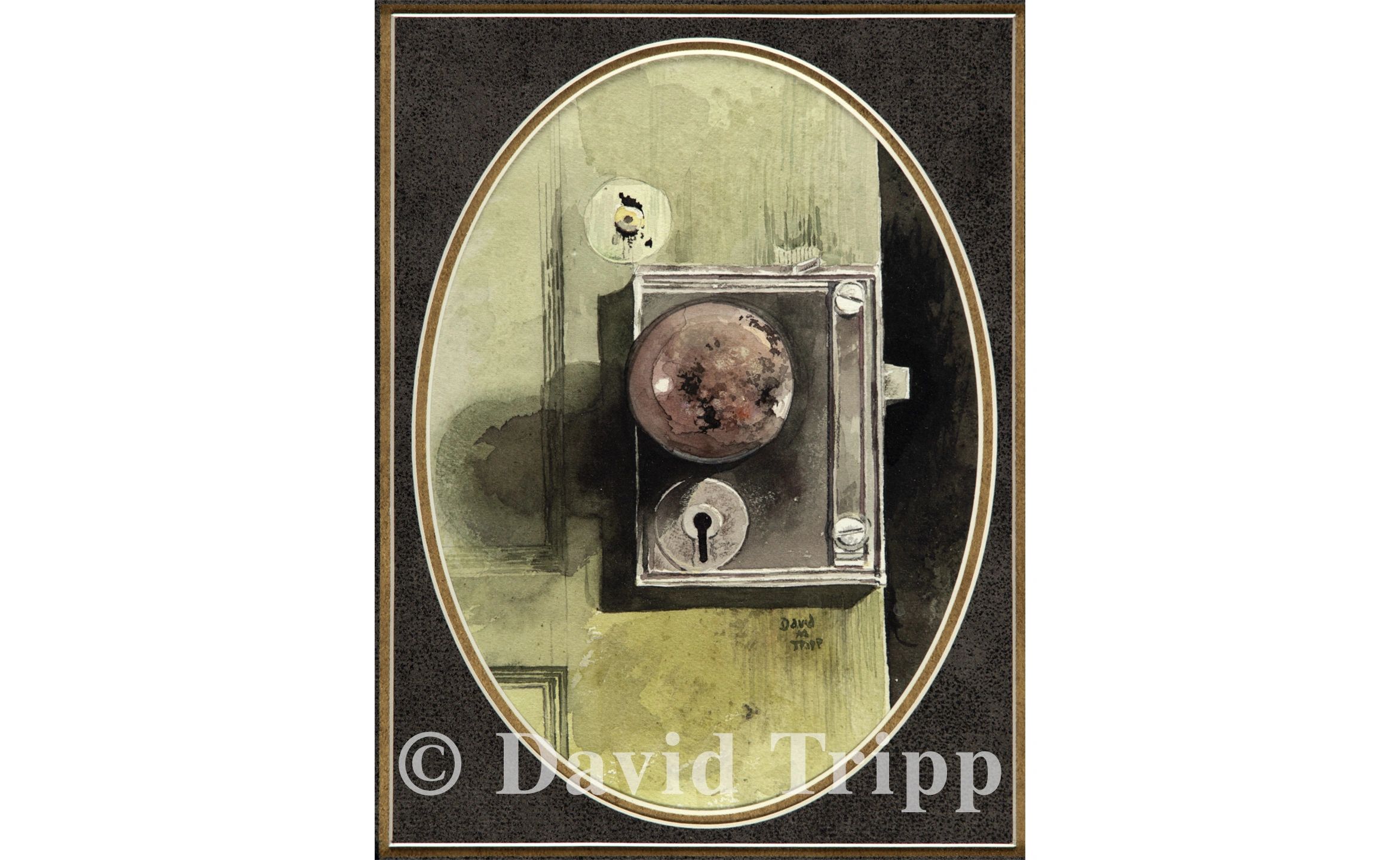 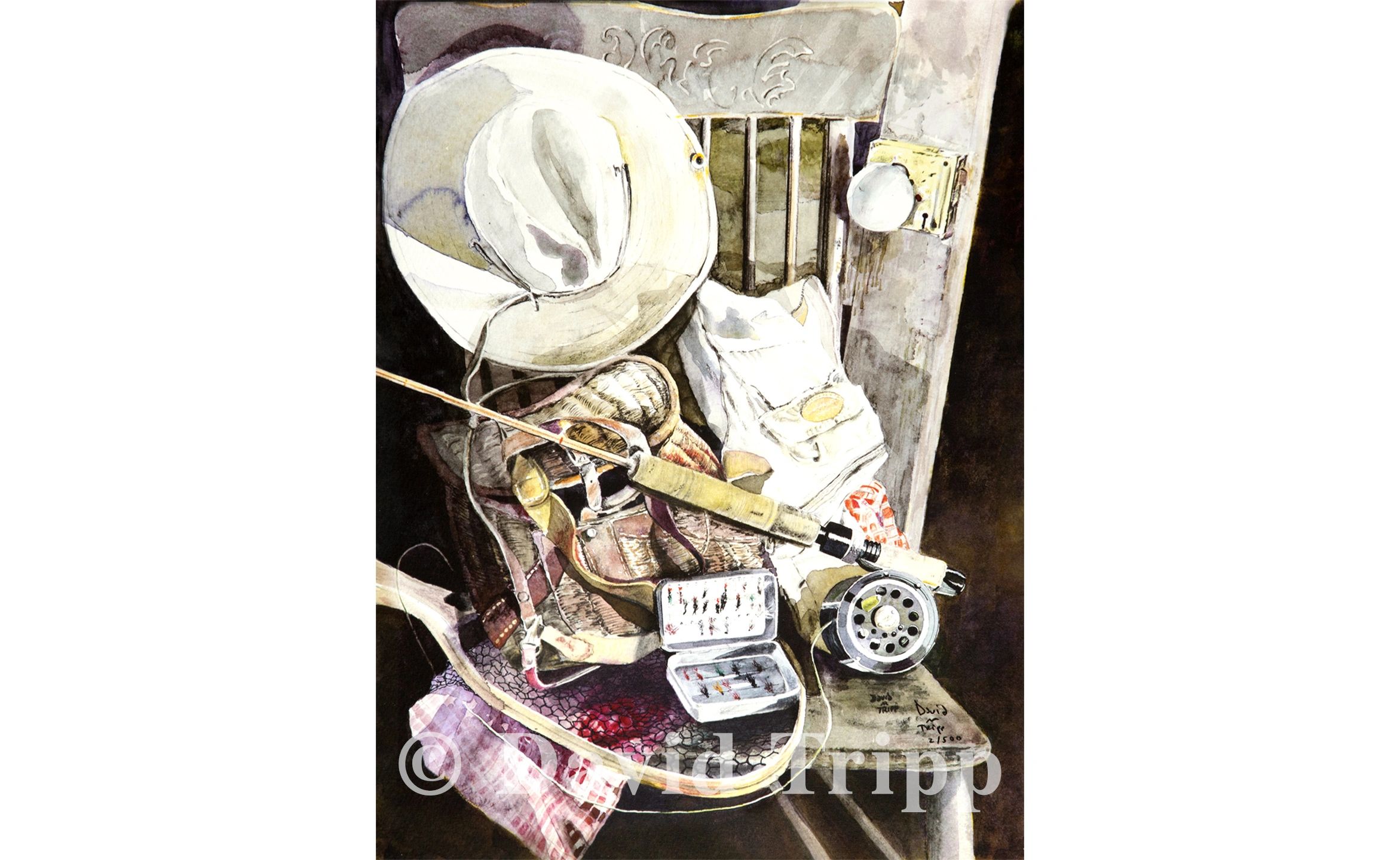